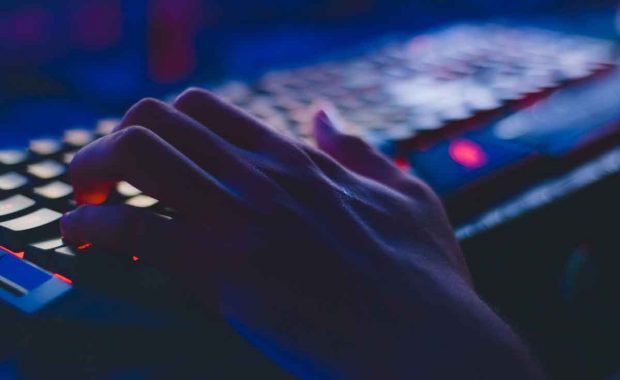 Nine Network Hacked – is Anyone Safe?

The Nine Network has made headlines over the past few days after a cyber attack interrupted its regular weekend broadcasts. The network was put on halt for more than 24 hours, disrupting programs such as the Today show and assets such as 9news.com.au. At the same time, there was an attempt to attack … END_OF_DOCUMENT_TOKEN_TO_BE_REPLACED 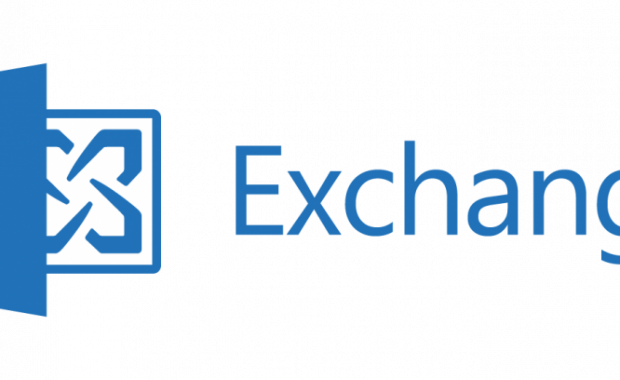 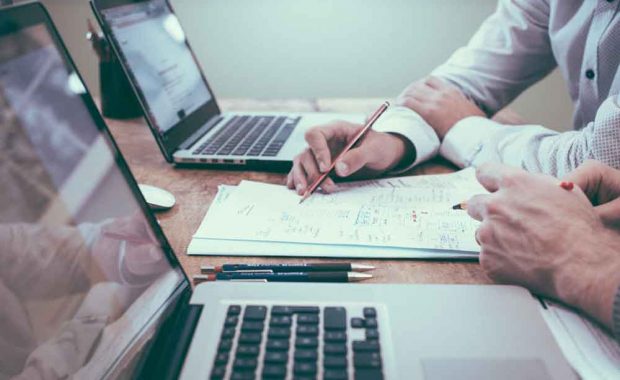 Avoid Rising Insurance Costs by Being Prepared – We Show You How

The current hard insurance market is proving very difficult for many business owners.  Over the past two decades the insurance market has been very soft, meaning insurance rates have remained relatively low with lots of insurers competing for your business insurance premiums. Over the last 1-2 … END_OF_DOCUMENT_TOKEN_TO_BE_REPLACED 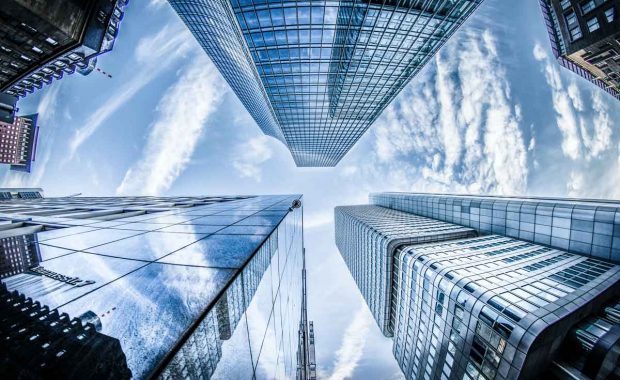 How Insurance Sparked the Fall of a Bundy Billionaire

Greensill Capital has made headlines for its rapid demise after two major Swiss banks turned off about $14 billion worth of funding. The 10-year-old company, which has blue chip clients such as CIMC, Telstra and Whyalla, had reported a $US49.4 million after-tax profit in calendar 2018 (from a … END_OF_DOCUMENT_TOKEN_TO_BE_REPLACED 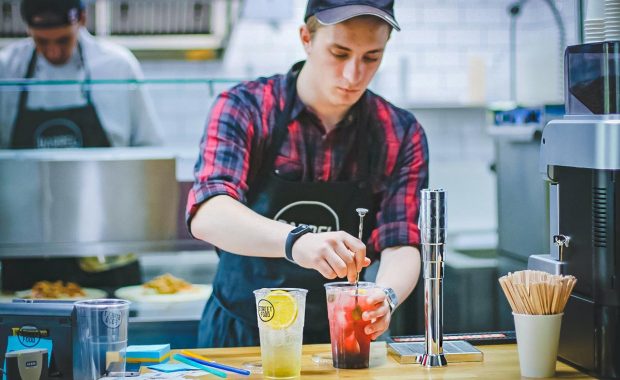 There’s no doubt that the COVID-19 pandemic has caused (and continues to cause) a lot of damage to businesses Australia-wide. As such, many organisations that have Business Interruption Insurance policies have asked the valid question if they could make a claim. Insurance companies argue they do … END_OF_DOCUMENT_TOKEN_TO_BE_REPLACED