When it comes to finding Construction Insurance, it’s important to work with people you can trust. As award-winning, AFS licensed Business Insurance Brokers, we’ll help you access the right insurance cover for your Sydney construction sites and projects. Call us on 1300 400 707 or fill in the form to find out more.

Don’t leave your Construction Insurance to chance. If your risks are not properly assessed it can result in a poorly designed policy that in turn could lead to disastrous financial consequences to your business and personal assets.

Proactive in our approach, no client is just a ‘number’ to us - we pride ourselves in our transparent advisory. We see our clients’ businesses as if they’re ours. 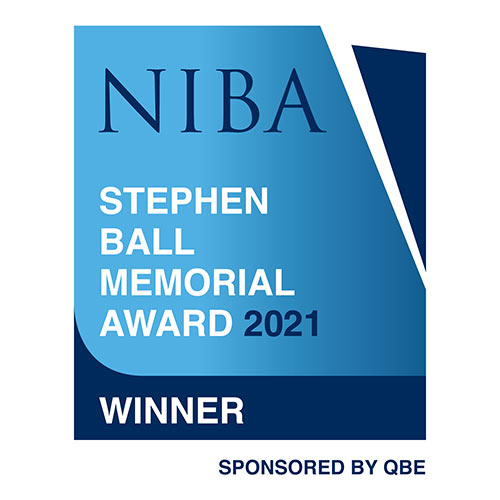 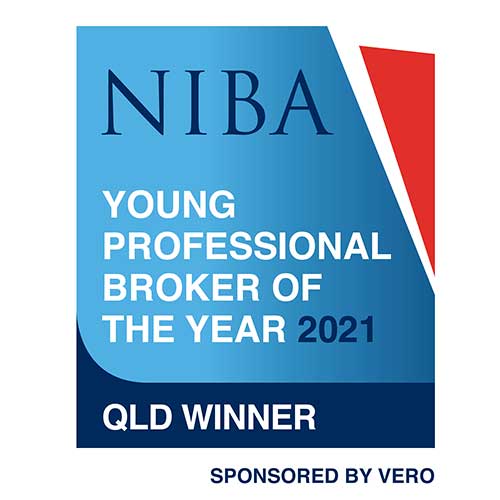 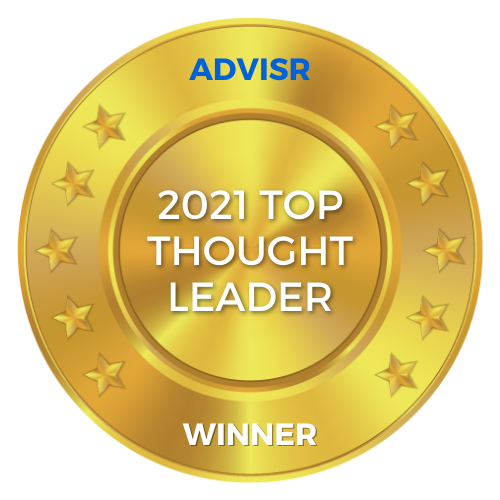 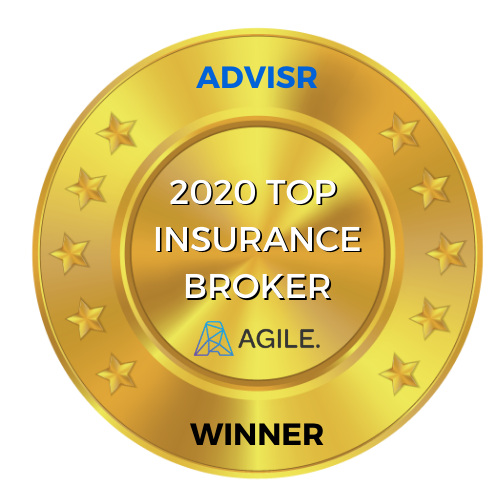 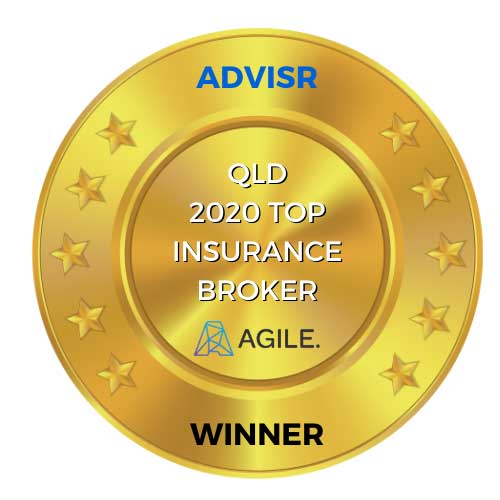 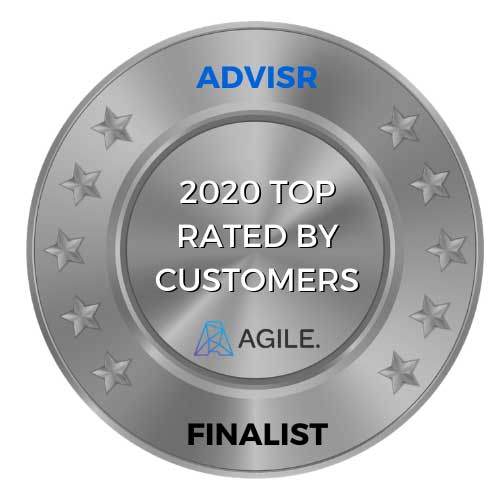 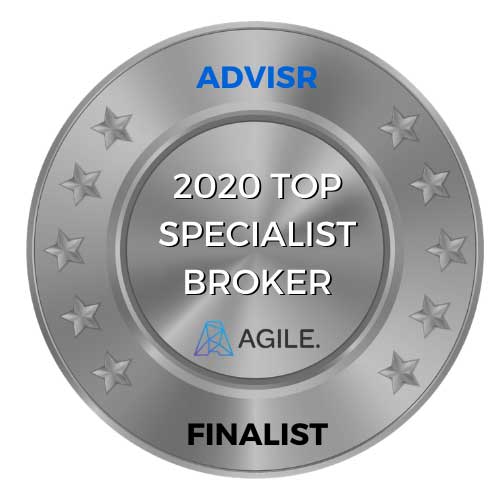 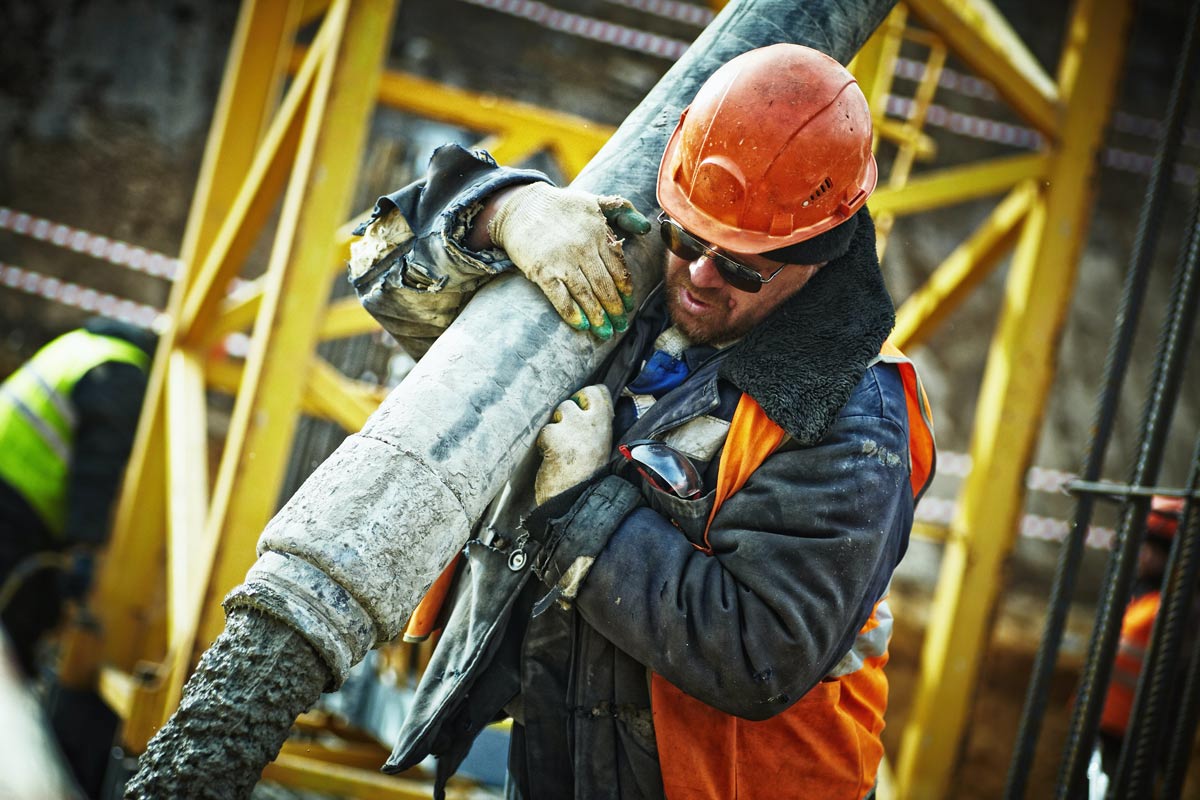 Sydney Construction Insurance: What is it? 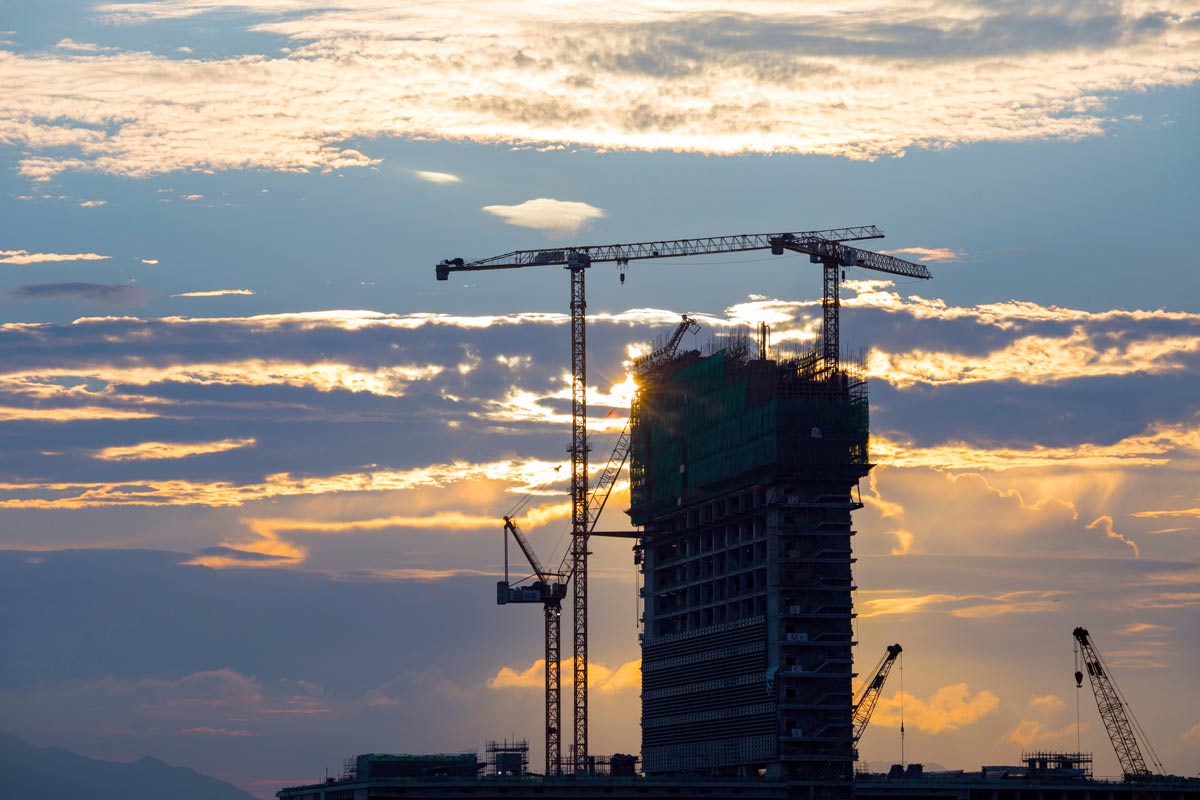 Any contractor or builder that is responsible for carrying out works on site should consider a Construction Insurance policy that provides Contractors All Risk coverage. This is to ensure you are protected for any loss or damage to your assets that are on-site during the construction period. 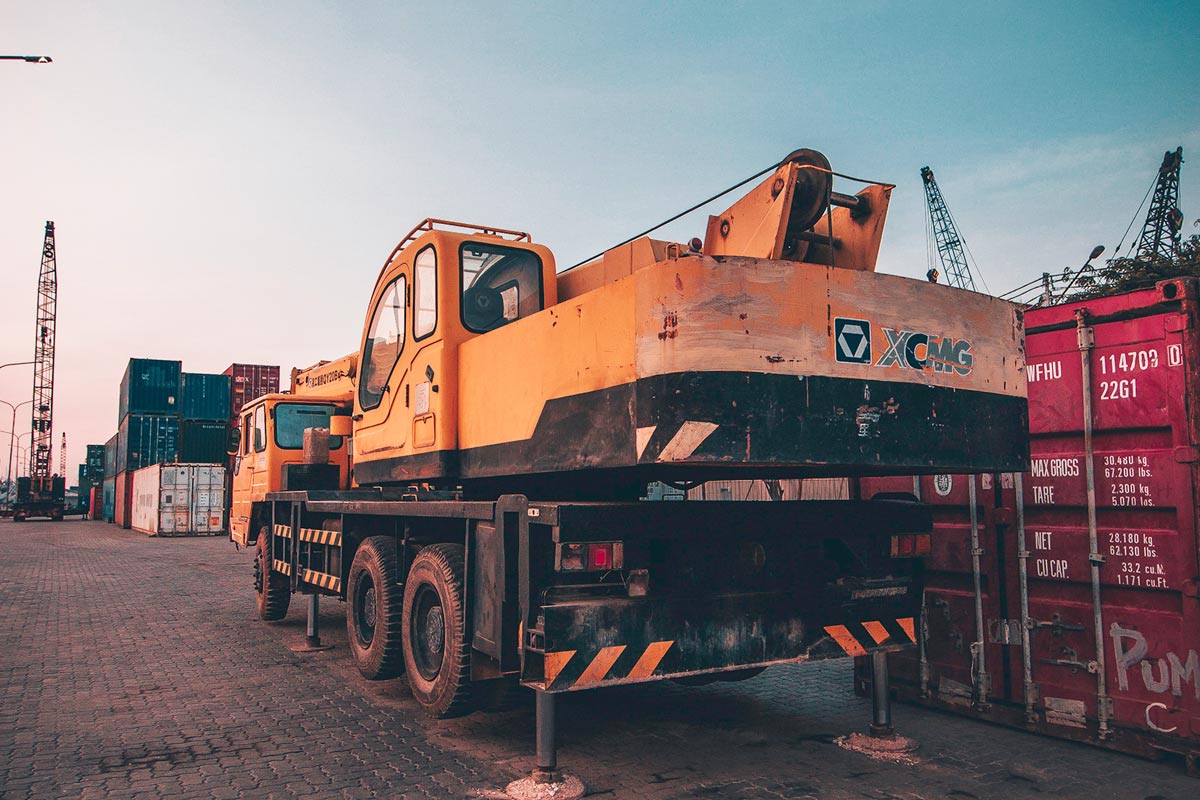 Construction Insurance: what is covered?

A Construction Insurance policy is generally provided under 2 sections.

Key benefits which can be included under the property section of your construction insurance policy include:

extended period of insurance to include testing and commissioning cover

removal of debris where necessary following an insured event 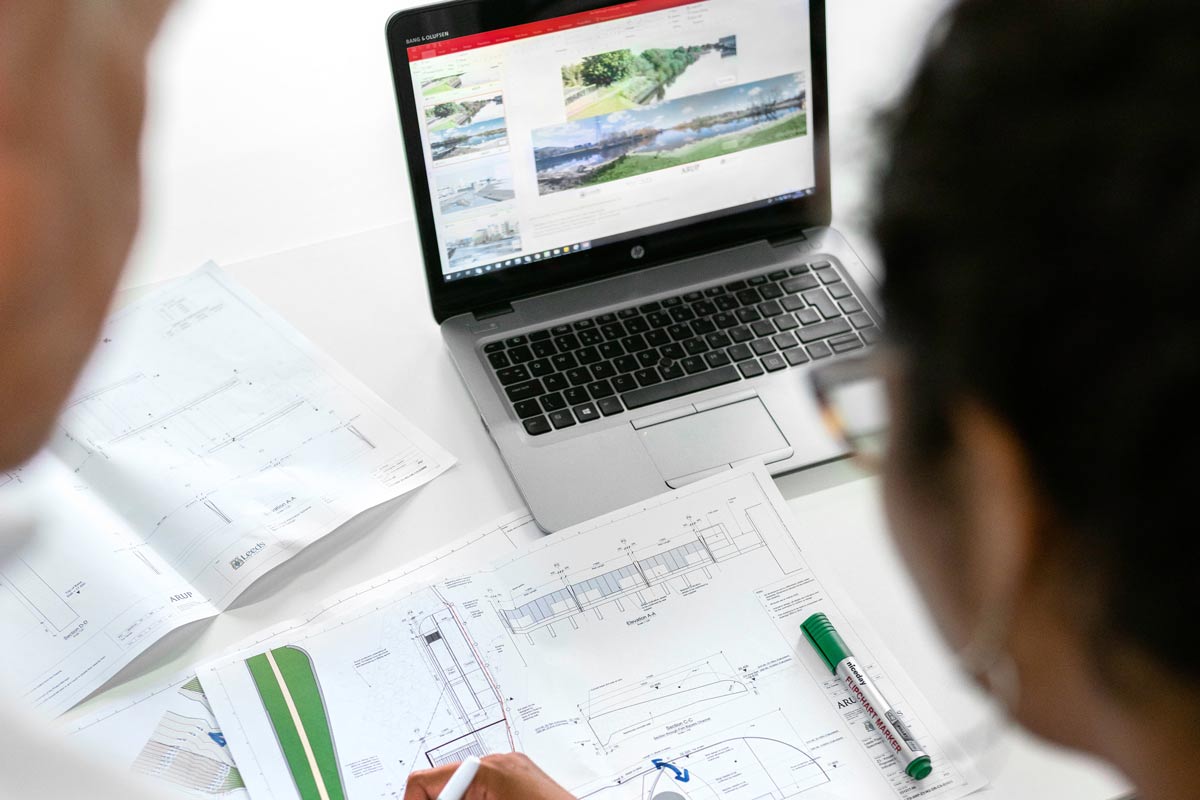 It is important to ensure your Construction Insurance extends to include the following forms of legal liability:

Liability or Property in your Care, Custody or Control

Products Liability for personal injury and / or property damage claims which arise out of your Products supplied, sold or manufactured

Vibration, Weakening or the Removal of Support for personal injury and/or property claims caused by these factors

A Construction Insurance policy does not cover the following:

Incidents or claims known prior to the policy commencing

Business conducted in the USA / Canada unless agreed in writing

Claims made against directors and officers (see Management Liability Insurance)

Injury to your employees which is workers compensation insurance

Please contact us for more clarification on what may or may not be included with Construction Insurance cover. 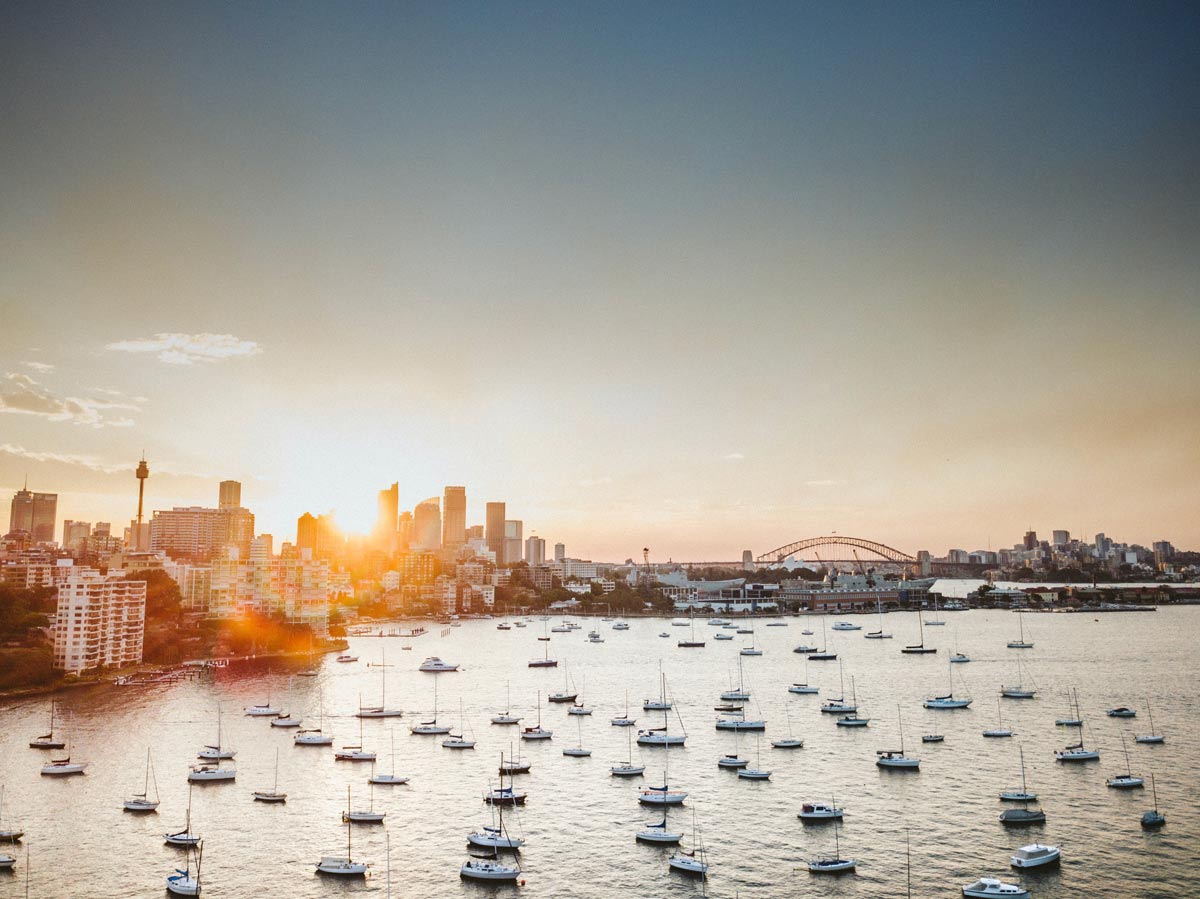 Being situated on the coastline of New South Wales, Sydney has stunning views of beaches and is also home to our world-famous Harbour. Located in close proximity to the Blue Mountains, it is home to iconic parks such as Carrandah Park and Hyde Park, as well as natural reserves such as the Barangaroo Reserve. Sydney is also the centre of most commerce in Australia and is known for its fast-paced lifestyle. Sydney is also safe and a great example of Australia’s natural hospitality.

According to the City of Sydney’s economic development strategy, in 2018/19, around $140 billion was generated within Sydney city, representing over 7% of Australia's economy. Despite the growth of business districts such as North Sydney, Parramatta, Macquarie Park, Olympic Park and the growth corridor to the north-west, the City of Sydney has maintained its pre-eminent role. The number of cities in the city of Sydney grew by 4,000 between 2007 and 2017.

According to economy.id, Sydney city has:

The largest industries are professional, scientific and technical services.

Although, like the rest of the world, Sydney was affected by the COVID-19 pandemic, the New South Wales capital remains a thriving and robust city. It is famous worldwide for its iconic destinations such as the Sydney Harbour Bridge, Bondi Beach, the Sydney Opera House, the fish market, as well as its colourful fashion, sporting and arts scenes.

We value every client’s business as if they are our own. Our business is built on the mantra of ‘doing the right thing’ for our clients and now work with both private and publicly listed companies in Sydney and throughout Australia.

We are also an Australian Financial Services Licence holder. This means that as a client, you can place your trust in us, as we are regularly audited to ensure we provide a high level of skill with an exceptional level of integrity and service.

As your Sydney business insurance broker, we will find the right policy for your needs and help you understand the ins and outs of your cover. It’s crucial that you invest in the right policy to safeguard your business should the need arise.

When it comes to Sydney Construction Insurance and Builders Insurance, we treat our clients’ businesses as ours. And this isn’t just lip service: with our high client retention rate, we have received multiple awards for our dedication to client satisfaction.

Multi-award-winning: we’ve received multiple awards based on our client service and contribution to the business insurance brokerage industry

We have the networks: we’ve spent years building supplier and insurance networks to help our clients find hard-to-place solutions

Integrity: we go above and beyond for our clients and see their businesses as ours

We work for you, not insurers: we have years of experience in claims management and will negotiate claims on your behalf

To discuss Construction Insurance options that suit your needs, contact us today.